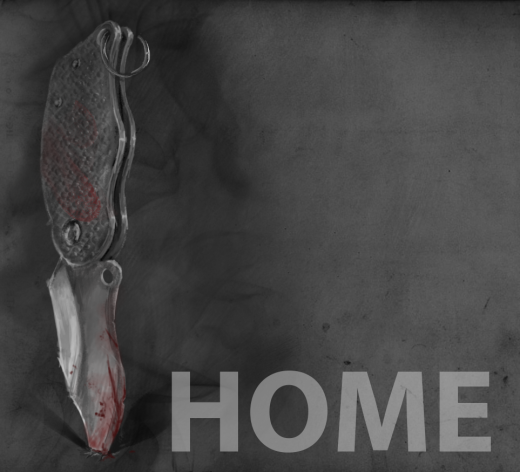 Start at the beginning

Sorry for the lack of posts. I’ve gotten to the point where I’m not going to force myself to write them and have something not worth reading.

You can “follow” (button in the top right) to receive an email when I pick things up again.

This is a serial webnovel updating twice weekly (Mondays and Fridays currently 00:00 GMT, though may move to 01:00 GMT the next day when Daylight Saving Time starts in the UK at some point in the unknown future). It follows Alexis, who has gone all out badass. Yeah, her mom’s an abusive druggie and her father is [classified]. Oh, and school’s no better, having a resident psychopath. As a new member of the hitting-people-in-the-head school of therapy, she sets about taking out her problems on the local drug cartel. What could go wrong there? At least she has some shoddy home-made armour…

A note form the Author:

Please point out any errors, even if it’s something fundamentally wrong that I can’t correct.

I’m writing this because I’ve enjoyed other peoples work so much. I’m not trying to get loads of readers,  but if you do read it and have any feedback please leave support the serial. It makes me happy.

If, for some strange reason you want to contact me email hanvyj gmail com.